Ever since childhood Armand Coeck was attracted to music. Initially he explored the piano in his parents's home through many hours of improvisation. At the age of 13 he received from his father that grew to be his favourite instrument. He taught himself solfège, what made it possible for him to read sheet music. He entered a music shop in Ghent, and bought the only original piece for classical guitar available there at that time: the Fifth Prelude of Heitor Villa-Lobos. While others need years before they can reach the level the work requires, he quickly masters it. He would remain interested in Villa-Lobos as well as in South-American folk music. Two other figures who had a great influence on him were Andrés Segovia and Django Reinhardt.

His first essays on composition date from 1957, while he continued to enlarge by self-tuition his knowledge of harmony, counterpoint and composition. In 1961 his Fantaisie received an honourable mention among work of Rodrigo and Sainz de la Maza, at the Coupe Internationale de Guitare, a competition for composition organised at the ORTF in Paris by Robert J.Vidal. Also in 1961 he was appointed by Jan Decadt as guitar teacher in Harelbeke, where he soon would gain a strong reputation through the high quality of his lessons and students. The following year Armand Coeck was a laureate in the same competition for Brumes and receives an honourable mention for the duo Souvenir d'été. The world of the classical guitar was in his reach - the first avant-garde composer for the instrument has risen.

At the proclamation Brumes was performed by the renowned Manuel Lopez Ramos. For the first time in his life, Coeck experienced the gap between composer and interpreter; it was always himself who played his works. And however the Paris' audience was very enthusiastic and the home front granted big recognition, he himself became disappointed in the pieces. He denied to give permission to the duo Pomponio-Zàrate to play Souvenir d'été, and refused the invitation of Lucien Goethals, composer of total serial music, to become member of the IPEM. It occurred to him that he's the only one who really understood his music: all these years he had been experimenting in his little room, locked up from the outside world, creating an own highly subjective musical universe.

This matter and the fact that he had to join the army, effected an identity crisis. All his compositions disappeared in a folder. In the quest for authenticity, honesty and essence, Coeck studied medieval music and got particularly fascinated by the counterpoint and mystical atmosphere of Adam de la Halle and other troubadours. Three years passed by without one new composition. He had always thought he had to be a voluminous writer, after Villa-Lobos. However from now on, he would only elaborate the ideas of which he felt they were worth it. In 1965 he wrote Rosa Mystica, which marked a new era distinguished by simplicity, modality and folkloristic elements. Valse and Danza India date from this period. In the meanwhile he had a busy concert schedule, which took him to prestigious halls in Flanders, Brussels, Paris and Madrid, as well as to performances for radio and TV. But he renounced this concert career, in order to devote himself entirely to composition and education.

Around 1979, he became passionate in playing the Paraguayan harp, which he learned again by himself through improvisation. He reached a high technical standard in a minimum of time in collaboration with the Paraguayan harpist Digno Garcia. He hardly touched the guitar for years. Las Golondrinas, originally a piece for Paraguayan harp, was later on adapted for classical guitar.

Then a young man of exceptional talent, Gino Herman, entered his class. Coeck developed his potential in a short time to a very high level. Inspired by the interest the new pupil shows in the master's compositions and the astonishing skills Herman demonstrated, Armand Coeck wrote Constellations in 1986. This milestone in the composer's oeuvre meant also the beginning of a new period, which was characterised by a lot more chromaticism than in the previous one - probably as a reaction to the diatonic scale of the Paraguayan harp. In Constellations Coeck worked with short melodic cells, which dominate the work.

In 1996 he composed Concerto for Guitar and Small Orchestra, commissioned by the Festival of Flanders. The world creation took place in 1997 in the Theatre of Kortrijk, performed by the famous guitarist Carlos Bonell and Prima la Musica conducted by Dirk Vermeulen. Bonell was enchanted by the oeuvre of Armand Coeck, and provided its global recognition by playing Constellations through all the continents of the world. Already in 1991 Gino Herman dedicated a full CD to the works of Armand Coeck. Now several performers, among others Simon Dinnigan, Jad Azkoul and Hughes Kolp, released recordings with his compositions.

From the nineties onwards Coeck showed increasingly interest in enlarging the chamber music repertoire for the combination guitar and other instruments - especially the strings got his attention. 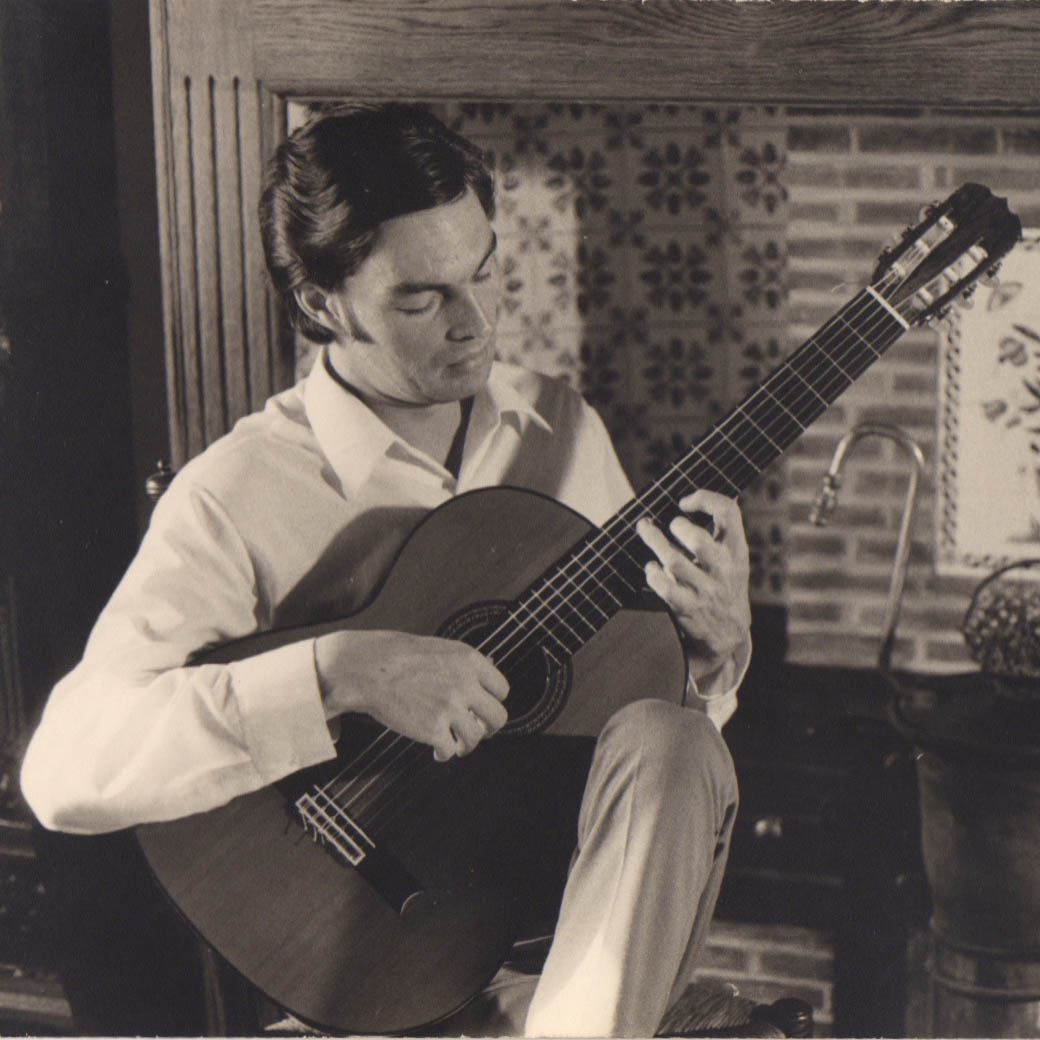